Regular readers of Smile Like a Dog my recognize one of the three pups from this recent shoot. Nikah, an adorable little terrier mix, was featured recently on my cover shot for the San Francisco SPCA magazine. Her mom decided to celebrate her fame with a photo session for her and her other two housemates, Bocelli and Monte – two poodle mixes. We split the shoot up at two locales. First was Sutro Heights – one of my favorite spots in San Francisco and the second was at my place in the new backyard studio. I might be crazy but I think fame might be going to Nikah’s head. I could swear she was acting a bit diva-ish. Yes, I know this is a table 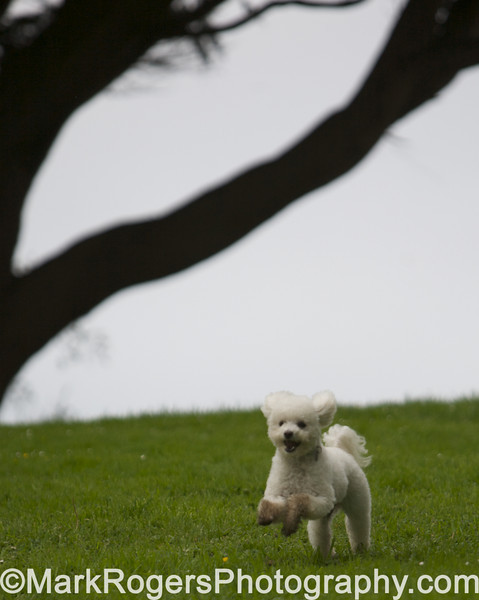 Mark Rogers is one of San Francisco's top pet photographers. He photographs dogs, cats and other pets for commercial and private, commissioned clients. To learn more or to book a session please contact us.